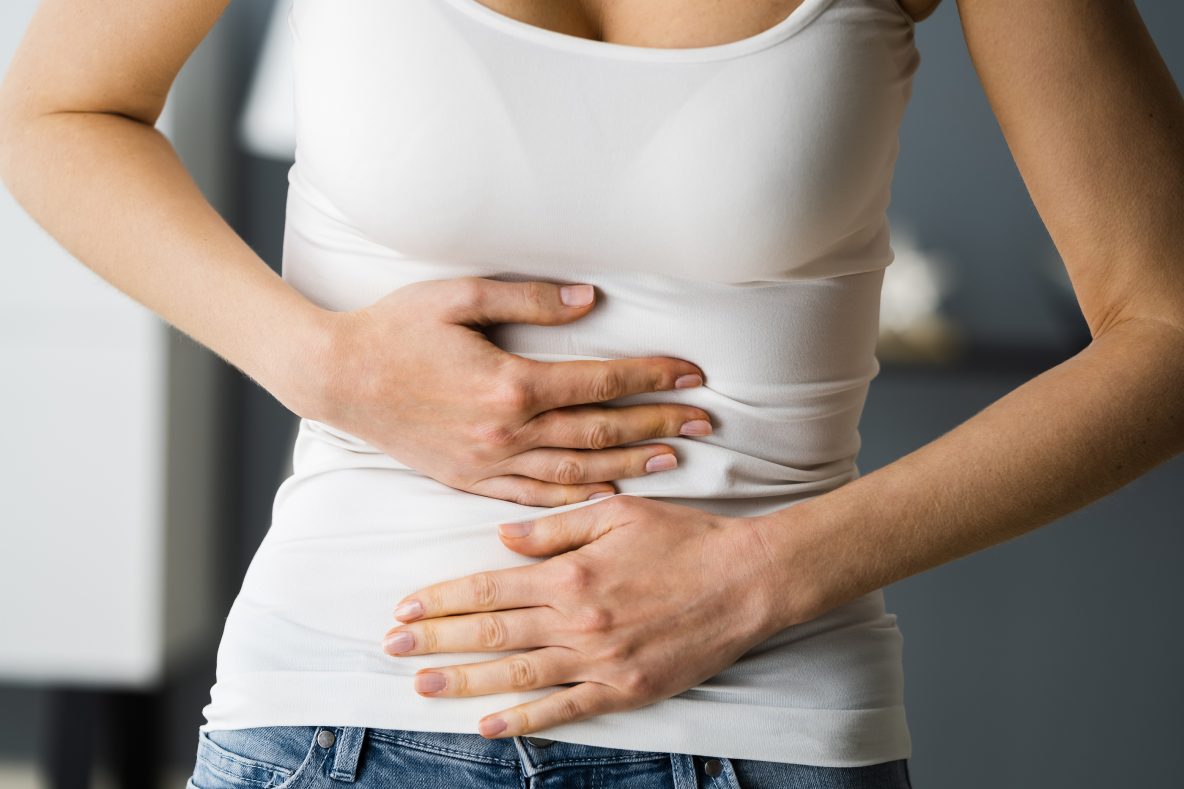 Fecal incontinence — also known as accidental bowel leakage, bowel incontinence, or encopresis (when it occurs in children) — is a condition where you pass stool or mucus accidentally through your anus. This condition can range from mild (occasional accidents) to severe (complete loss of control of the bowels).

It’s likely a more common condition than most people think, but that doesn’t make it any less uncomfortable or embarrassing to live with. That said, being aware of treatment plans and exercises and having an open line of communication with your doctor can help patients see minimal or no effects on their quality of life.

The Two Types of Fecal Incontinence

When you have leakage without knowing it’s happening, however, this is considered passive incontinence. This is caused by your body not being able to detect that your rectum is full.

How Common is Fecal Incontinence?

It is estimated that one-in-three adults will experience fecal incontinence at some point in their lives. While it’s most common in elderly people, it affects people of all ages, even those who are healthy and young.

The following warning signs can help you identify whether you might have an incontinence problem:

A good diet can go a long way in preventing fecal incontinence. You also want to avoid straining during bowel movements as much as possible. Between dietary changes, exercise, and talking with your doctor, there are steps you can take to mitigate the effects of fecal incontinence.

Bowel trainingis great for fecal incontinence. These exercises — called Kegels — strengthen muscles in the pelvic floor, allowing for more control of the rectum.

Kegels are as simple as they can be effective: tighten your sphincter as if you were stopping a bowel movement and hold that for ten seconds. Once you have done that, relax for the next ten seconds. Doing those ten times a day can go a long way in managing fecal incontinence.

You can do these exercises any time throughout the day; they don’t require any specific position so you can do them while standing, sitting, or laying down.